This is the fourth time that Azizulhasni, who created a sensation by bagging the silver medal at the 2020 Tokyo Olympics, has been crowned National Sportsman. He previously won in 2009, 2010 and 2018.

Dubbed “The Pocket Rocketman”, he won several competitions throughout 2019-2020, including clinching bronze medals in keirin and sprint at the 2020 UCI Track Cycling World Championships in Berlin, Germany.

The former world champion also won gold in keirin in the fourth leg of the Track World Cup 2019, sprint gold in the Asian Cycling Championships for two consecutive years as well as a silver in keirin at the regional meet.

Meanwhile, Cheong Min’s efforts in winning the Nandao gold and Nanquan silver at the 2019 World Wushu Championships were enough for her to be named National Sportswoman.

The 24-year-old has, thus, created history by becoming the first wushu exponent to be crowned National Sportswoman.

Azizulhasni and Cheong Min each received a trophy, blazer and RM20,000.

The ceremony tonight also recognised the contributions of para archery coach Marzuki Zakaria and lawn bowls coach Nor Hashimah Ismail when they were both named the National Men and Women’s Coaches respectively. 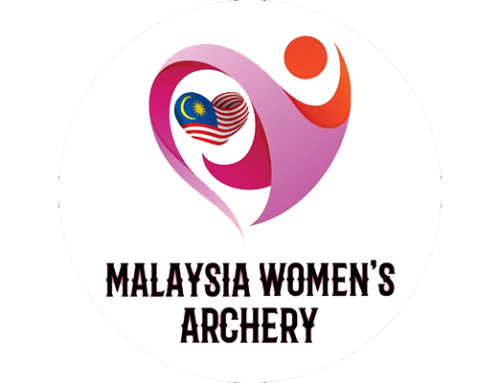 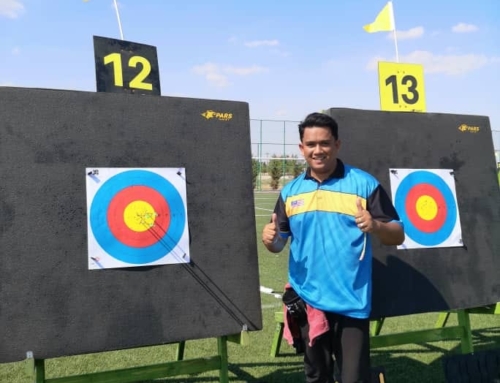 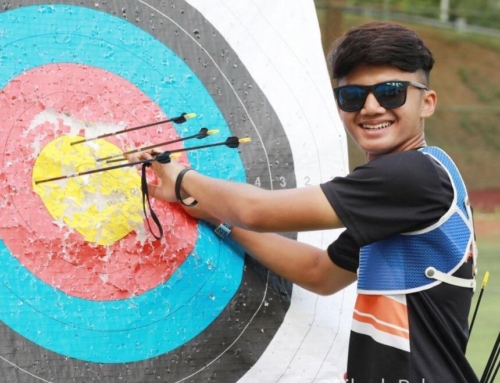 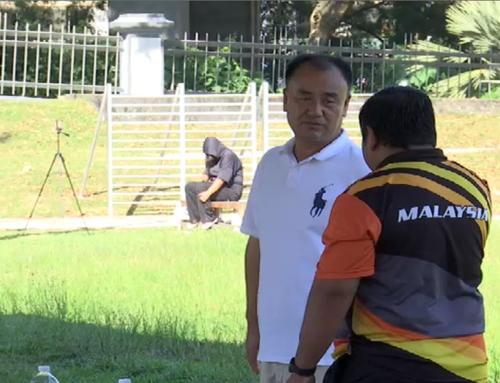